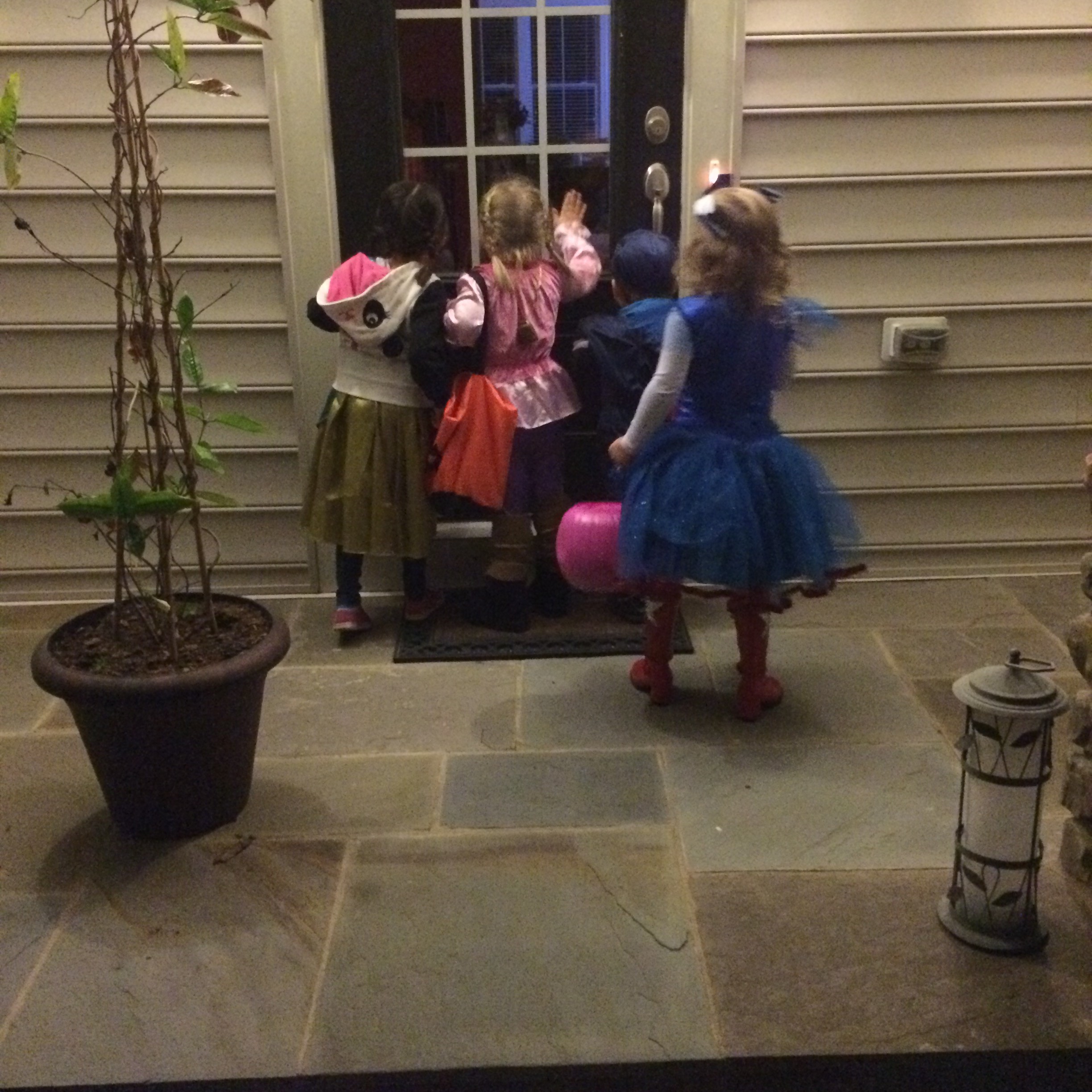 Just a thought or two on Apple’s Swift programming language.   Apple introduced it Spring/Summer 2014 as the better, easier language to create native iOS and OSX applications.

Learning Swift is not just learning a language, it’s learning three languages simultaneously.  Swift itself is a nice ‘Next N’ generation language descended from C.   Apple provides a nice book on the language and plenty of videos and documentation on the site.

However, the reality is that a Swift programmer must be at least functionally aware of Objective C.  Swift is built to be complementary of that language and live in the same ecosystem rather than a strait up replacement.  I’m glad I started out learning Objective C, then switched over to Swift as the opportunity presented.

However, the frameworks could be considered another language in themselves.  So much of Swift is not the syntax of the language, but rather which framework class/method to call or extend and when.

I feel like I’m working within a giant Rube Goldberg universe where there are thousand of different building blocks, but they all exists and knowing which one to use where and when to have the desired outcome is a skill in itself.

This is not unique to Objective C, Swift and the Apple universe.  My years of work with PeopleSoft has made me very familiar and comfortable in that framework.  Taking a step back and viewing that environment as an outsider generates the same feelings of dread, hopelessness and plain “Where the hell do I start?”

So it’s messy, but I’m starting to get a clue on some of these things.

Just hope the clue is not a Red Herring.