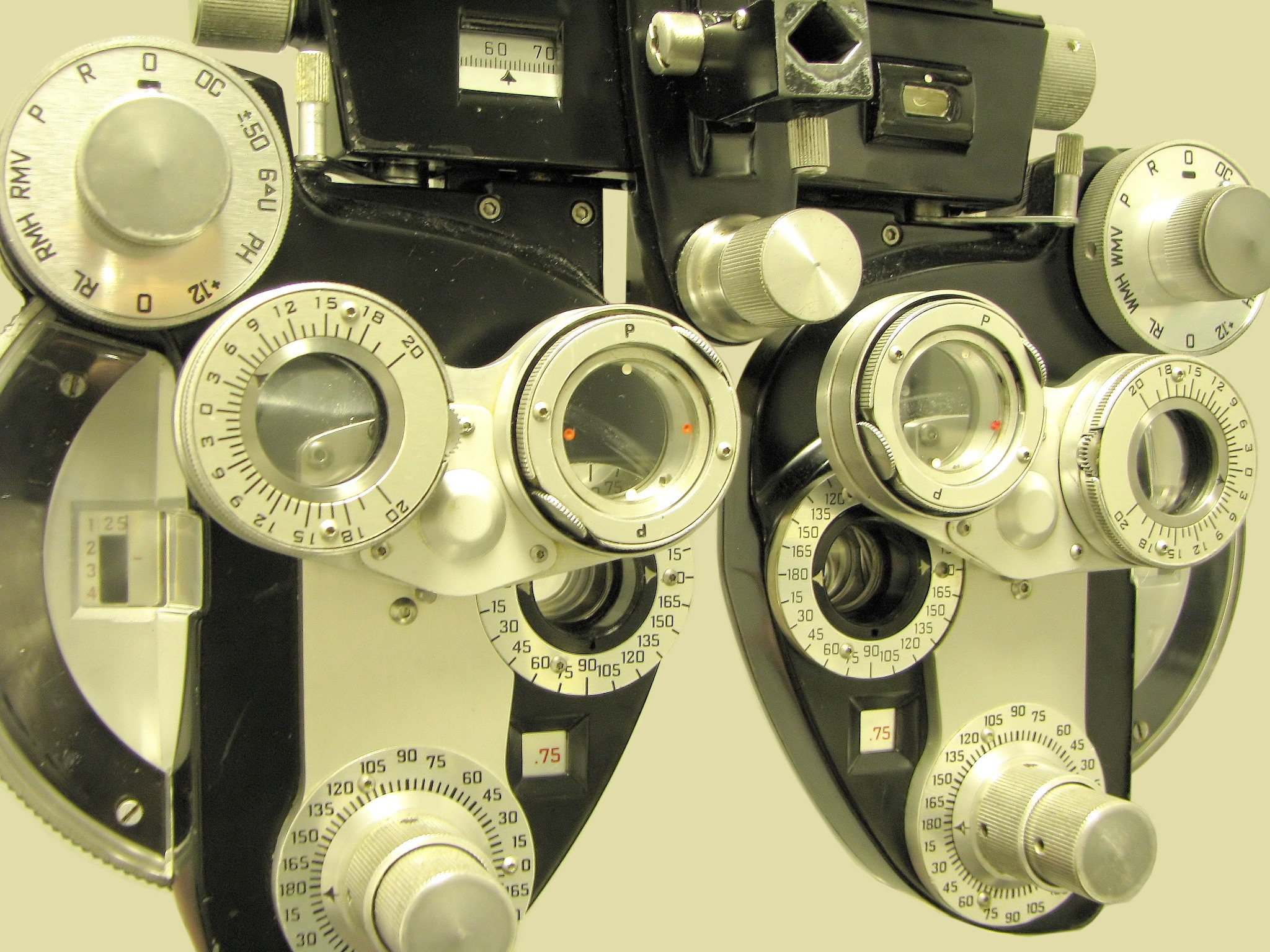 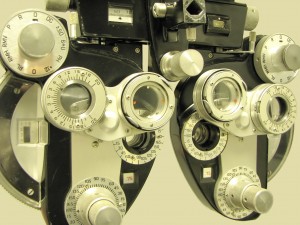 So Beta Testing was a blast.

This is where I show off all my perfect, well thought out ideas wrapped up in brilliantly crafted code and handed it off to someone else not sharing quite that same point of view.

My wife Alicia and my Sister Ali both reviewed the idea and code several times. Both produced some great insights which resulted in several hours of rework. One of them was the way the buttons presented themselves during the “Follow Me” sequence. The buttons used to fade out while the star image faded in, the reversed all within a partial second. Both Alicia and Ali said this was really hard to look at and it also gave the impression that he button was blinking twice. This is not what I wanted so I reworked it to Alicia’s suggestion. Now the buttons just fade out and then back in with the delay function controlling the speed. The star image only shows after the user looses to show which button was correct. I have to admit, this looks much better.

Another issue was the sounds. I initially only had one “beep” sound for both the “Follow Me” sequence and for every button the user correctly pressed. I had another sound if they pressed the wrong button to signal end of game. Alicia reminded me that the Simon game had different sounds for the buttons. So off to the internet I went looking for sounds. I finally found a site with open sourced sounds where I found recordings of piano chords. I was able to put these into an editor to shorten them and also give them a fade in/fade out profile so they would be so abrupt. So now we have sounds. It also took another couple of days to figure out getting the sounds properly synchronized with the randomly rotating buttons on the Medium and Hard levels.

So Beta testing is interesting and a little challenging to the ego. It helps me to mentally disassociate myself with the work before I listen to the critiques. Tell myself NOT to get confrontational or argumentative, but really try to understand what the tester is conveying. Challenge them, but not on the basis that their wrong, but to better clarify their experiences.

I think it paid off because the game is a much better product after incorporating their comments and suggestions than before. Even though it was perfect before, it works now and is more compelling because I’m not challenging the user in stupid ways during their experience.

So, the beta for version 1.0 is complete and the changes incorporated. I made the submission to Apple last night and we’re waiting the week or so to find out how they will review it.